Done!
It’s taken a decade, but the Alexander Co. has survived the Great Recession, a saturated condo market, a demanding but now defunct affordable housing ordinance and even a hurricane to finish a much-anticipated redevelopment of a prized block just west of Capitol Square.
The roughly $150 million, multiphase project is now complete with the opening of the last piece, the 11-story 306 West apartments at the corner of South Henry and West Main streets.
All told, a nearly full block once home to Meriter’s original hospital is now a modernistic complex with 164 condos, 172 apartments, a 151-room Hyatt Place hotel, 80,000 square feet of commercial and 9,500 square feet of retail space, and 970 parking spaces.
The project marked the developer’s return to building in Madison after doing projects outside the city between the early 1990s and 2000s over frustrations with city officials and other reasons.
Alexander celebrated the completion with an open house at the new apartments on Thursday.

“I’m very, very proud,” company president Joe Alexander said. “It was an ambitious plan to start with. It did evolve in the type of housing. But we’re relieved to be done. I think we’ve completed a really unique project for Downtown Madison.”

Ald. Mike Verveer, 4th District, said, “It’s hard to believe it’s been 10 years. When you think of all the various hurdles that had to be crossed by the Alexander Co. and its partners, it’s really remarkable how the block has transformed.” 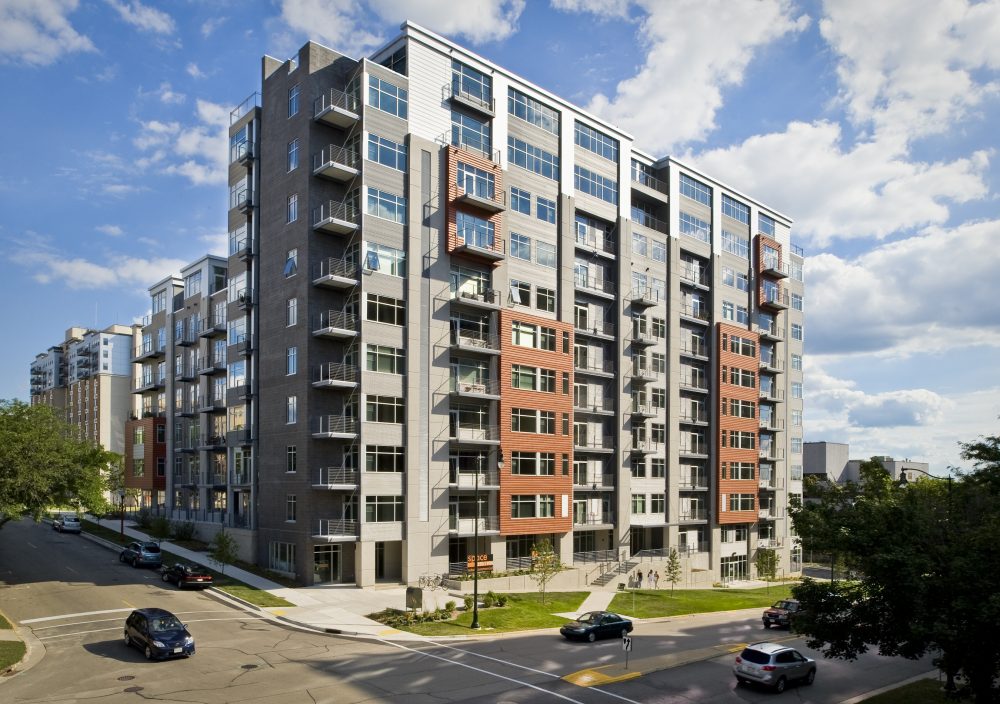 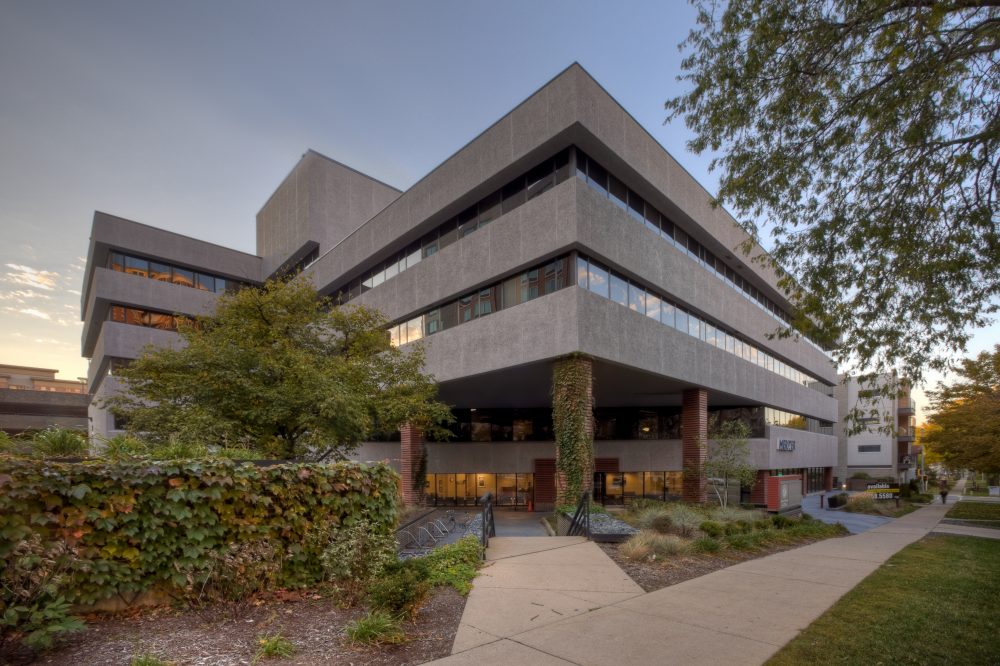 In the Heart of Downtown Madison 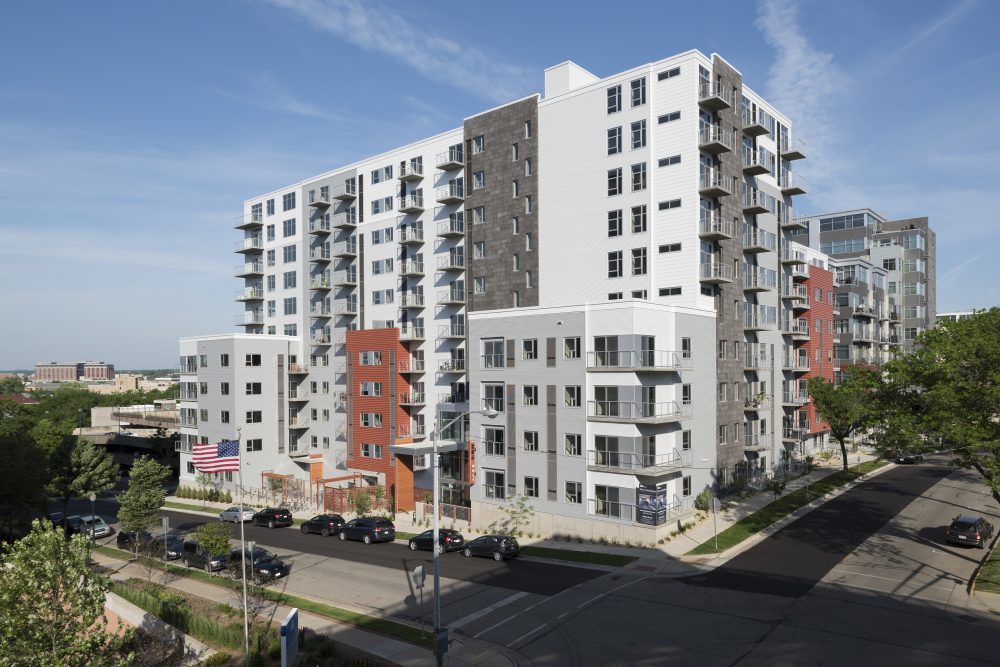