The project, priced at over $30 million, has transformed the former Alliant Energy power plant into a recreation center, meeting space, and more.

The best part, according to those in charge? IT’s already paid for.

“At the outset of the conception of this project was for it to be fully funded,” said college president Scott Bierman.

Major donors paid for the project, Bierman said. It’s something he says he hopes will draw in perspective students.

This article was originally published by Channel 3000. 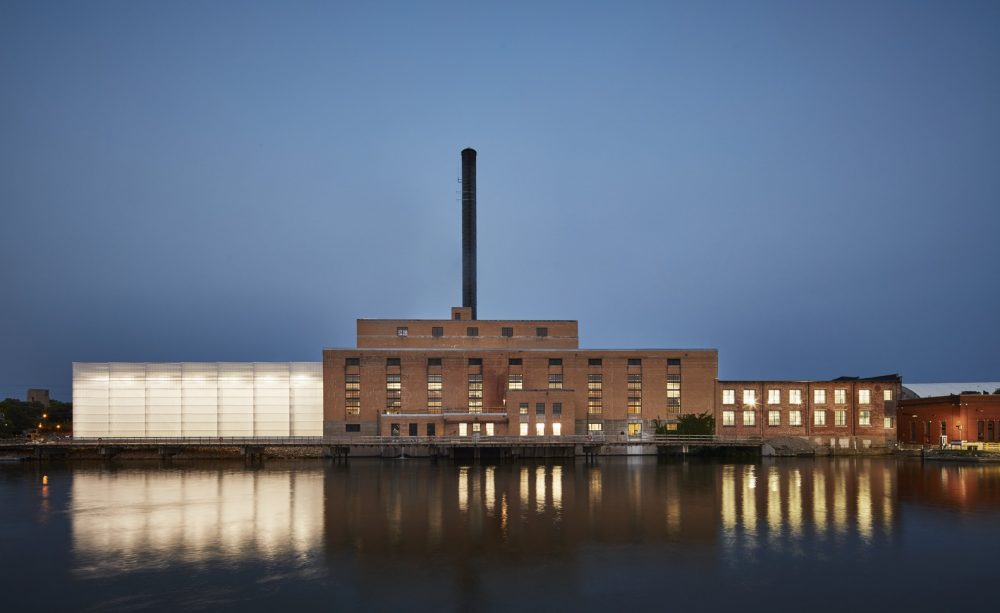