SOUTH BEND – The Historic Preservation Commission approved plans Monday to offer the old Stephenson Mill building, 322 E. Colfax Ave., for consideration as a listing on the National Register of Historic Places. The building, which has been renovated into an apartment complex, is described in a staff report as being both architecturally significant and significantly historica sa place that housed a garment business during the World War I era.

Although John Oxian, commission president, questioned whether the Stephenson Mill was one of only two garment factories in South Bend, as presented in the staff report, the commission unanimously approved its consideration as part of the National Register.

The building, formerly known as the Opelika Building, is being renovated into 39 apartments by The Alexander Company of Madison, Wisconsin. Some apartments already are occupied. Built in 1916, it is the last remaining structure of what once was an 11-building complex along the river.

This article was originally published by the South Bend Tribune. 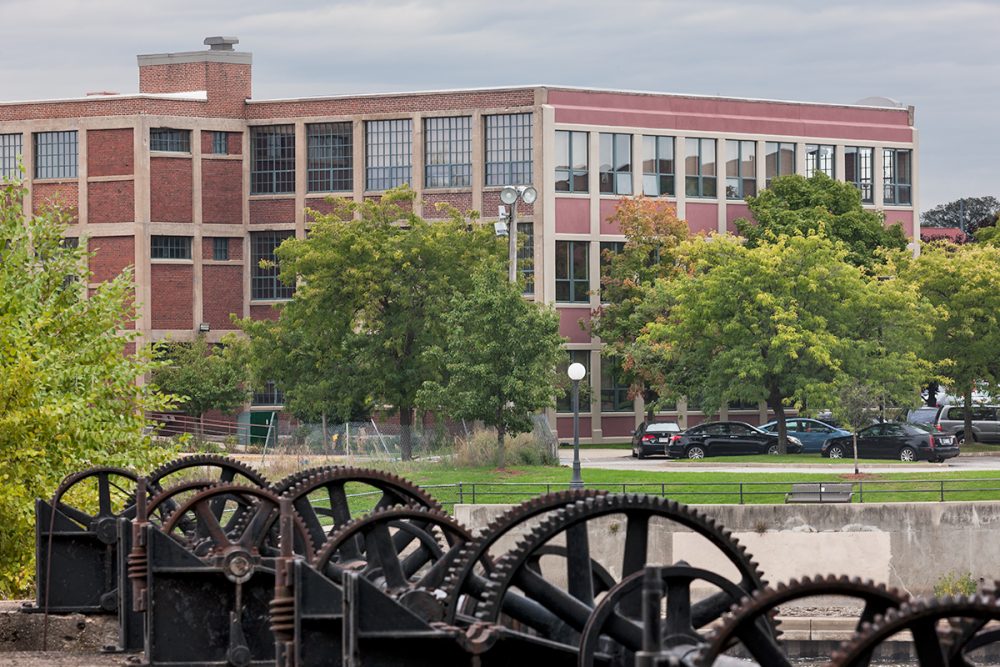 One of the Earliest Industries of South Bend