Depending on a building’s proposed new use, renovations can be paid for with a mix of financing, including:

That makes for a lot of paperwork and commitments, and not all municipalities are up for it, Madison-based developer Gary Gorman said.

“There are always projects where … the (city) doesn’t want to advocate for the sources of funding that are necessary to make it work,” he said.

Beyond that, developers often must do extensive research on a building’s history to convince federal regulators that their plans for re-use follow preservation requirements.

And when property transactions have to be done – establishing and transferring ownership, clearing up liens or handling bankruptcies – for buildings that are often very old, getting all of the documents drafted and signed can be challenging.

In 2005, The Alexander Co. wanted to convert a dilapidated 16-story former professional building, circa 1921, into affordable loft apartments in Kansas City, Mo. It took 18 months just to buy the property for the $21 million project.

“There were a number of mishaps before the closing,” said Matt Meier, senior project development manager for Alexander.

The first problem came when Meier discovered that the owner was the deceased CEO of a defunct New York company, leaving no one to sign off on the deed.

“I became a private investigator to try to find his heirs and research who was eligible to sign for this company,” said Meier, who eventually found an attorney from years ago for the deceased owner.

“I called him up and told him, ‘You’re the only one alive who can sign for this thing,'” Meier said.

Then, the local financing authority that Meier was working with in Kansas City was shut down for unrelated alleged financial irregularities.

“It got seized by the FBI two days before the building was to close for the second time,” Meier said, causing another delay while the project’s funding plans were adjusted. 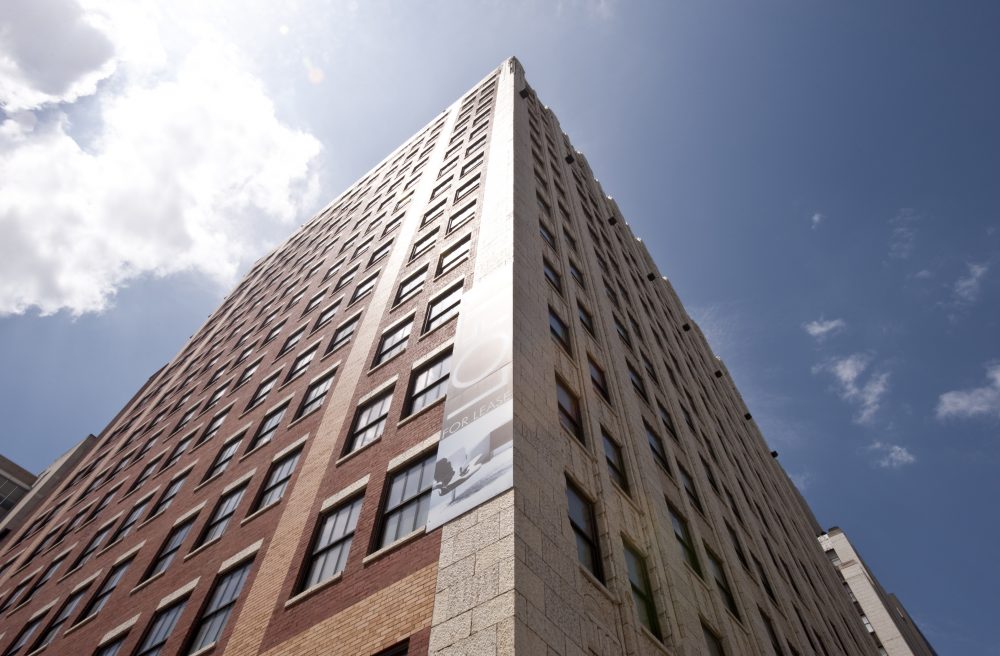 Urban Living in its Purest Form