There is now a permanent reminder of a 17-year-old girl’s courage on the wall of the Printworks Mill in Greensboro’s historic Mill District.

“I thought it was amazing how a student could have such bravery and put up with the kind of hatred and obstacles that were thrown in her path. She was a strong, young woman who persevered and utilized the great opportunities in front of her to become a role model that others began to follow in her footsteps,” said Dave Vos, project manager for The Alexander Company, developers of Printworks Mill. “After searching around the Triad, I knew I had found the perfect location to share her passion and open-mindedness for change.”

In 1954, the Brown v. Board of Education decision passed by the Supreme Court ruled, unanimously, that racial segregation in public schools was unconstitutional and violated the 14th Amendment. The decision declared, “that separate educational facilities for white and African American students were inherently unequal.”

Throughout the school year, the Senior honor student was tormented – having eggs and other items thrown at her, being spat on, having tacks placed on her school chairs, and being threatened, along with her family. Boyd would go on to graduate with honors and in the top 10 of her class.

This article was originally published by Yes! Weekly. 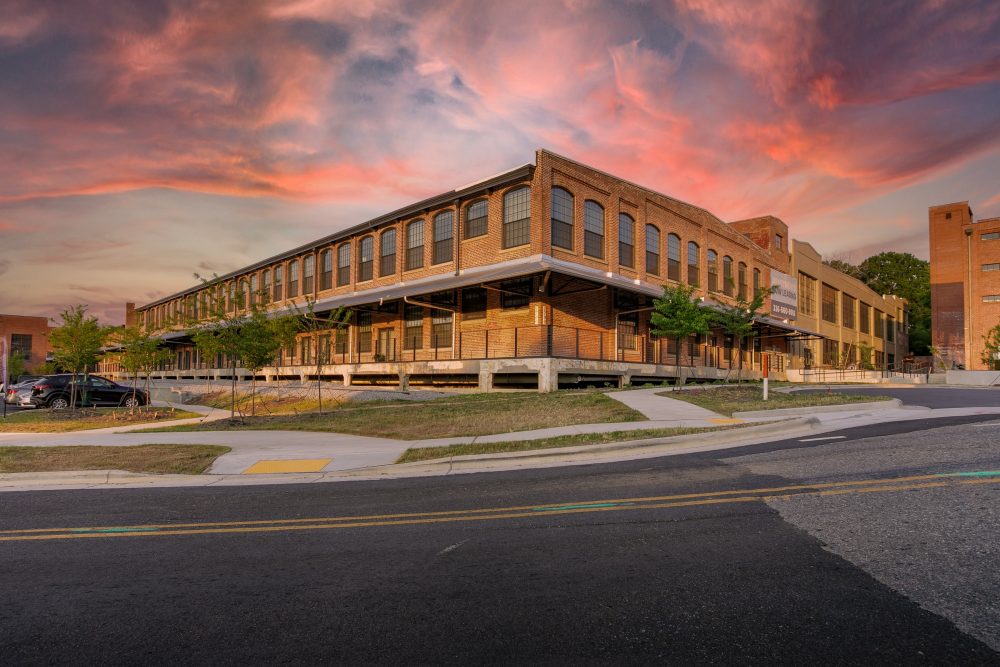