The proposal by the Alexander Company to convert the Longfellow School building on South Brooks Street to residential apartments and build a new addition is a great option for the long-term future of the historic building. It puts the building back on a course toward adaptive reuse that was stalled when Meriter Hospital purchased it in 1997.

The former school building is a significant piece of Madison’s cultural heritage. It was a neighborhood center and gathering place that served the Jewish, Italian and African American communities concentrated in the Greenbush neighborhood in the early part of the 20th century. It also happens to be a cool piece of architecture with a crown-like parapet, rounded corners, very tall windows — and gargoyles! It’s a rare example of the Elizabethan subtype of the Tudor Revival style designed in 1938 by one of Madison’s 20th–century master architecture firms, Law, Law, and Potter.
Such a grand public school building during the Great Depression was a flattering and validating investment in the neighborhood by the city and the federal Public Works Administration, which helped fund the project. The school is a designated historic building under Madison’s Landmarks ordinance as well as the National Register of Historic Places.
In the early 1990s the building had serious problems with its electrical and HVAC systems, and its lead paint and asbestos had to be removed. All this, according to a feasibility study done by Potter Lawson, would cost between $5.7 and $7.8 million in order to continue using it as a public school. Madison Metropolitan School District decided it was time to unload the building rather than pay the cost of renovation.
The top two offers were from Meriter Hospital, which admitted that the building did not fit into its long-term plans (presumably the parcel did), and from Stone House Development, which proposed a residential rehabilitation of the former school. Meriter’s offer was more than twice that of Stone House’s, and the city accepted the higher offer in 1997.
Since then, Meriter has used portions of the building for its day-care program. Now, seeing no future use for its programming in the building, Meriter has decided to either mothball it or let someone else take a stab at reusing it. Mothballing a building is just what it sounds like — it’s buttoned up and maintained at the barest minimum to keep out weather and mischief. A vacant, mothballed building tends to have a negative effect on its neighborhood and property values. It’s also the worst kind of underutilization of any building, historic or otherwise.
Enter the Alexander Company, a development firm with considerable experience rehabilitating historic buildings using the federal Historic Tax Credit program. Alexander is proposing a historic rehabilitation of the former school building to residential apartments. The problems with the systems, lead and asbestos were never fixed, and Alexander would need to fix them. So, in order to make the project financially feasible, Alexander is proposing to build an addition on the rear of the school building where there is currently a surface parking lot.
Click here to continue reading »

This article was first published in the Isthmus by Jason Tish. 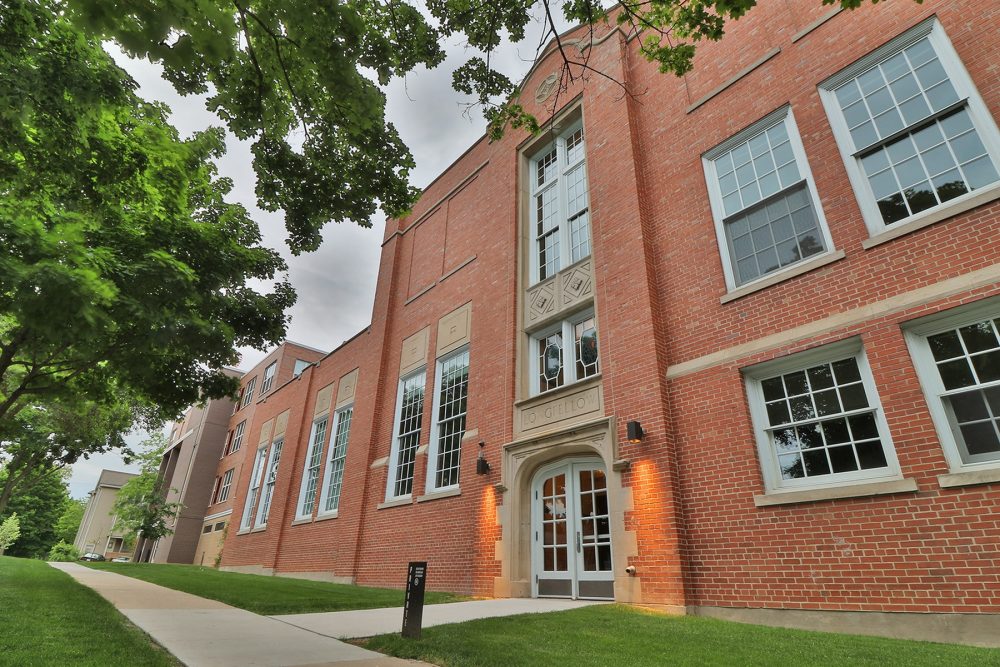